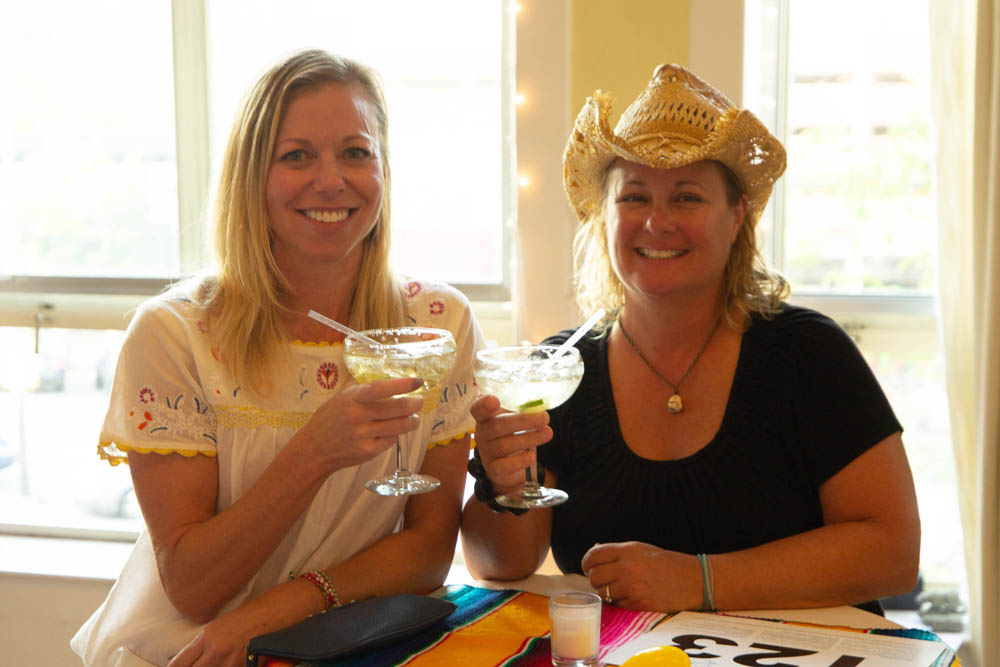 This month we aren’t just continuing to grow and thank our monthly donors, we are also having our annual Fiesta Party on Saturday, September 11! We love this event because we spend time raising money for our work and we get to celebrate all of you in our community. Our donors, staff, volunteers, and wider community are all worth celebrating and provide us with so much that allows us to do our work.

We celebrate you all each year during September in honor of Mexican Independence Day. This year celebrated on Thursday, September 16. We thought this would be a great time to highlight both our upcoming event and the holiday that surrounds it!

This day celebrates Mexico gaining its independence from Spain in 1810 when a Catholic priest, Father Miguel Hidalgo y Costilla, gave a moving speech that called for independence (National Geographic). He rang his church bell, gather the congregation in Dolores, Mexico, and urged a revolt, known as the “Grito de Dolores” or the “Cry of Dolores”. This was the start of the decades long Mexican War of Independence (National Today). It took over another decade of war for independence to fully be achieved in September 1821 when the Declaration of Independence of the Mexican Empire was signed (Wikipedia).

Today, the holiday is celebrated across Mexico with a reenactment of the historic moment by the President of Mexico and many performances including parades, dancing, concerts, and fireworks! The original speech happened during the middle of the night, so the President actually performs the reenactment in Mexico City the night before at 11pm on September 15 to kick off the festivities. Of course, today the events are televised across the country on local and national TV.

We hope you do something special to celebrate the anniversary of Mexican Independence and if you aren’t quite sure how to celebrate, join us for the Fiesta Party! We will be having a safe, fun event at Casa Margaritas. There will much fun to be had, including margaritas, dancing, auction prizes, and more. So grab your tickets today and check out the event of Facebook so you don’t forget!