The Importance of Black History Month 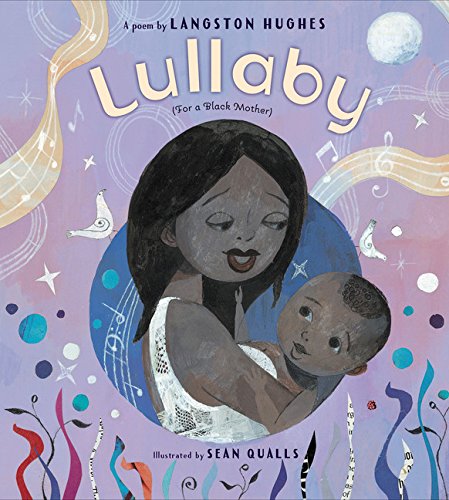 Every February, people in the United States celebrate the achievements and history of African Americans as part of Black History Month.

In 1915, in response to the lack of information on the accomplishments of Black people available to the public, historian Carter G. Woodson co-founded the Association for the Study of Negro Life and History. In 1926, the group declared the second week of February as “Negro History Week” to recognize the contributions of African Americans to U.S. history. Few people studied Black history and it wasn’t included in textbooks prior to the creation of Negro History Week.

The week-long event officially became Black History Month in 1976 when U.S. president Gerald Ford extended the recognition to “honor the too-often neglected accomplishments of Black Americans in every area of endeavor throughout our history.” Black History Month has been celebrated in the United States every February since.

Since the first Negro History Week in 1926, other countries have joined the United States in celebrating Black people and their contribution to history and culture, including Canada, the United Kingdom, Germany, and the Netherlands.

Today Black History Month continues the discussion of Black people and their contributions through activities such as museum exhibits and film screenings, and by encouraging the study of achievements by African Americans year-round.

Check out The Undefeated 44, which tells the stories of 44 African Americans who shook up the world (and there’s a children’s book version!).

Then see some of these other great children’s book recommendations from black authors: https://www.sheknows.com/parenting/slideshow/2270733/childrens-books-black-authors/